Welcome to the Manitoba Turkey Blog 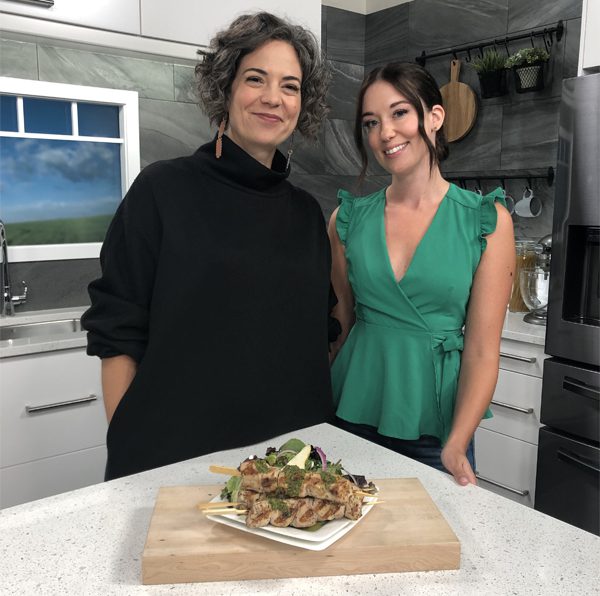 Season 33 of Great Tastes of Manitoba

To finish off all episodes of the show, each commodity group will be featuring one of their Manitoban farmers. Barclay is a third-generation turkey farmer in the Interlake area of Manitoba. Barclay is not only passionate about raising high-quality turkey on his farm but is also on the Exceldor Cooperative board and shares a little about what it’s like to be part of a cooperative. Larry is also a proud Manitoban turkey farmer who has been farming and a part of the turkey industry on the colony for over 35 years. He not only shares a little bit about what life is like on the colony but also dives into what being a Manitoba Turkey Producer Board Member is like.

Episode One – Going on Vacation with Manitoba Turkey Producers

Finally, a special thanks to Amanda Bibeau. She is not only the amazing turkey food expert that shows you why she loves to use turkey as much as she does, but she also works tirelessly behind the scenes to make this all come together. Planning for the show starts back in February of 2022 and she develops and creates something truly spectacular, just for you. Did we mention that she also triple-tests her custom recipes to ensure that when you try them at home, they are perfect every time? You betcha! Check out her local food blog, Peppers & Pennies by visiting: https://peppersandpennies.com/.

Set your PVR for Saturday nights or Monday evenings – you don’t want to miss a single episode of this local, Manitoban show. Don’t have cable? No problem. Great Tastes of Manitoba can also be streamed on-demand at greattastesmb.ca or on the @GreatTastesTV YouTube channel.